… a spoonful of sugar…

It was the only one that happened to me, let’s get that out of the way. Was it violent? Sure, in a way; no knife or imminent gun, just brute force, and my willingness to submit without escalating the violence. There were plenty of guns in the house, though, and a temper that took them out on rabbits in the desert: the guns and the temper, he took them both out together, and with them took out some rabbits. Taught his little four-year-old how to do that, too, so I often wonder what kind of man that poor kid grew into. Maybe as macho a one as his dad, who, though, still retained a soft spot for his college (occasional, accidental) lover, another macho athletic man. But that kind of hypocrisy is another issue. (Or is it?)

I was raped in my ex-boyfriend’s bed within minutes of making it clear that I was breaking up with him. So why didn’t I report it? Well, I could just hear the arguments, because they were and still are pervasive in our culture. They’re already in our heads. (If you aren’t aware that you’re hearing these patriarchal voices in your head, you’re in even more trouble.) So that while I knew this was rape, I also believed that no one else would think it was ‘a serious rape.’ And we lived in a small, intense community in a rural outpost. I wasn’t willing to fight about it, it was best for me to just lie there and survive, then walk away.

In that case, the argument would have been similar to a wife claiming rape, maybe more insidious, and it was this: You went over to his house. You’ve already fucked him a hundred times, you can’t claim rape. Something like that. “It wasn’t really rape,” or “It wasn’t really rape.” The idea that if she’s already your woman, it isn’t rape. I say maybe more insidious than the argument against a wife’s claim, because an entrenched idea of ‘ownership’ remains a sad condition of marriage; with a girlfriend, the idea that no doesn’t mean no expresses an even deeper level of gender-based ownership, i.e., men rule women.

We saw this gender-based entitlement on vivid display in the second half of yesterday’s hearings. I personally could not watch, the heartrending snippets I heard in the morning having sent me into flight mode. But I listened and watched some evening news coverage, and saw the tempers explode and the spittle fly, and the ‘snarls of hatred and contempt,’ from Kavanaugh, Graham, and other angry white men. Somewhere in here is where the hypocrisy issue lies, claws nestled in those dark hearts. Are these really the people you want making the decisions that will affect your children’s, and your grandchildren’s, lives?

Women, if you live with a bully for a husband, or boyfriend, or father, you are living with abuse; if the man or men in your life belittle, degrade, threaten, slap or beat you, you need to see it for what it is. You don’t deserve it. You may not be able to argue or stand up to your abuser right now, but you can step into the privacy of your secret ballot this November, and every election, and say NO to the prevailing culture that now sanctions this abuse of a nation.

And now for some gratuitous beauty:

It helps to make time to appreciate beauty and the company of friends. 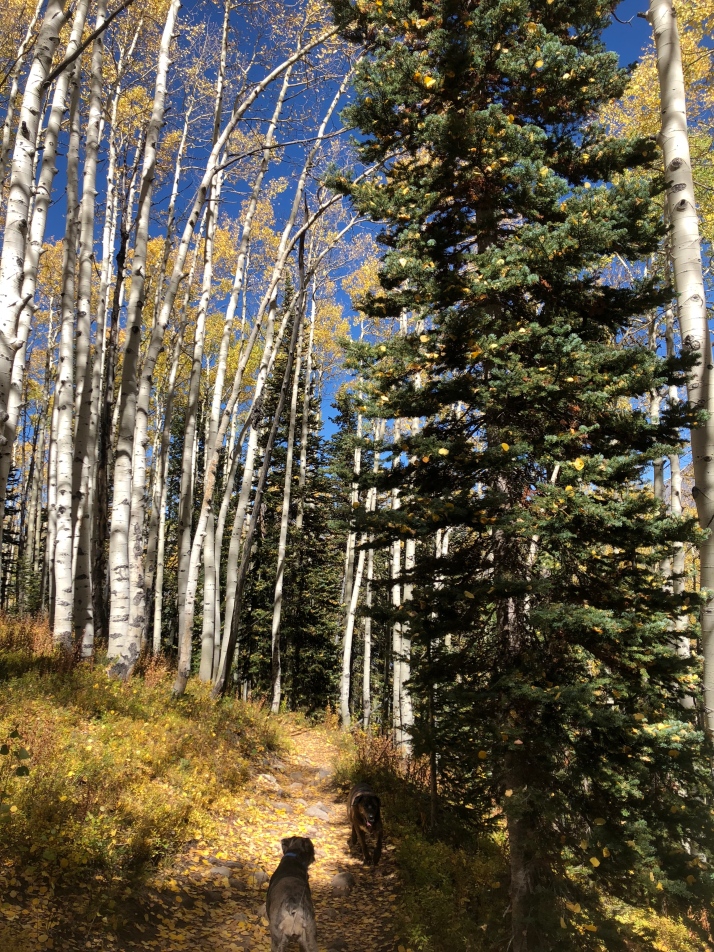 It helps to walk with dogs. 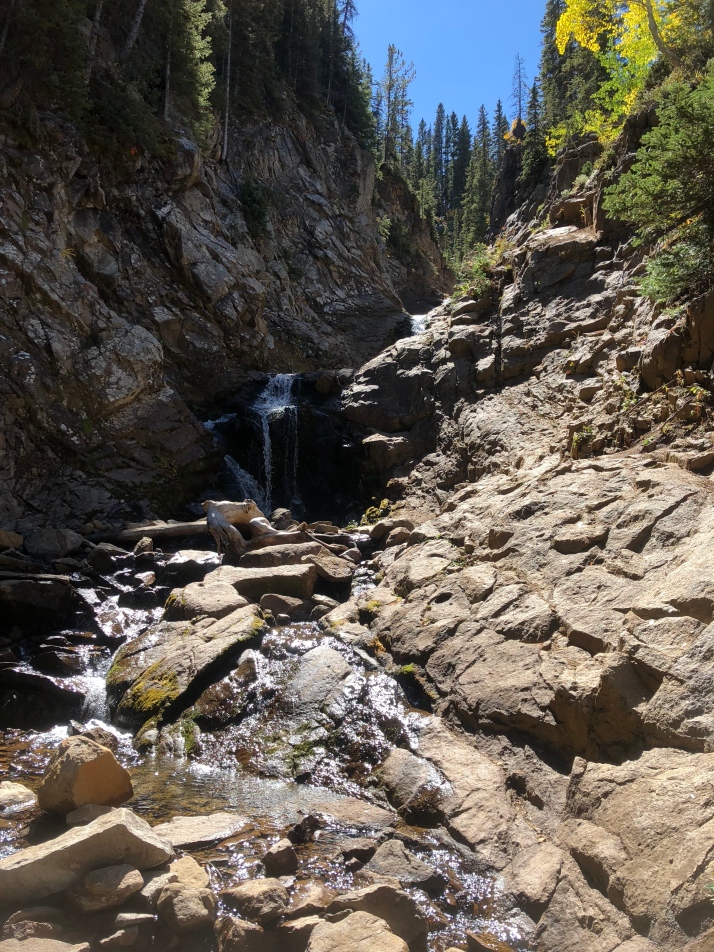 It helps to allow both joy and sorrow, love and rage, faith and uncertainty, in your heart at the same time; to practice equanimity… with ferocity, when necessary.

Living fire in the back yard, and in the ‘extended’ back yard. 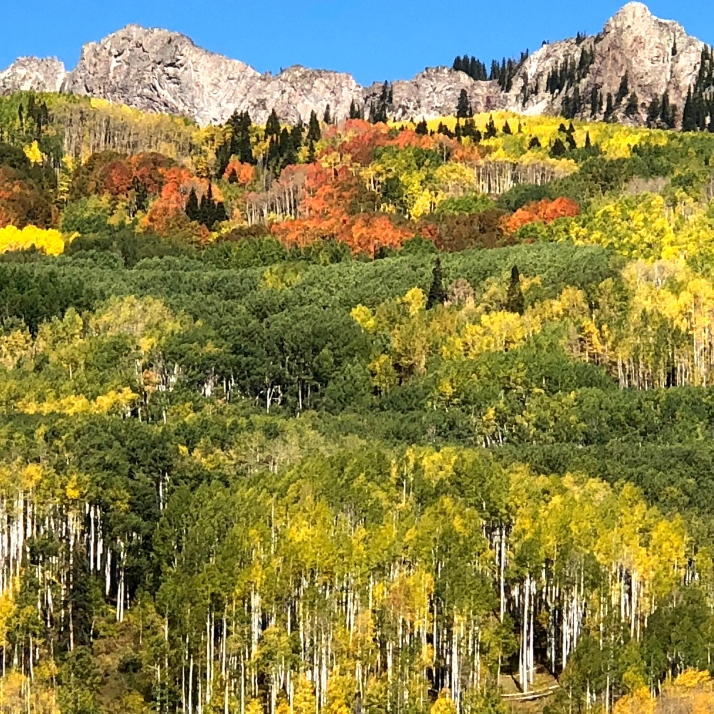 9 thoughts on “Why I Didn’t Report That Rape”