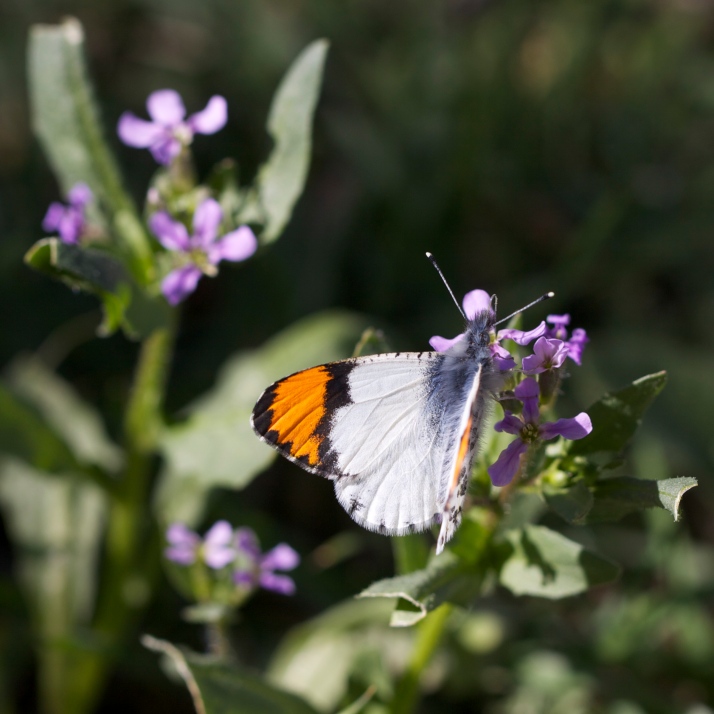 Orangetip butterflies were out in numbers today feeding on little purple mustards and the first rockrose to bloom. 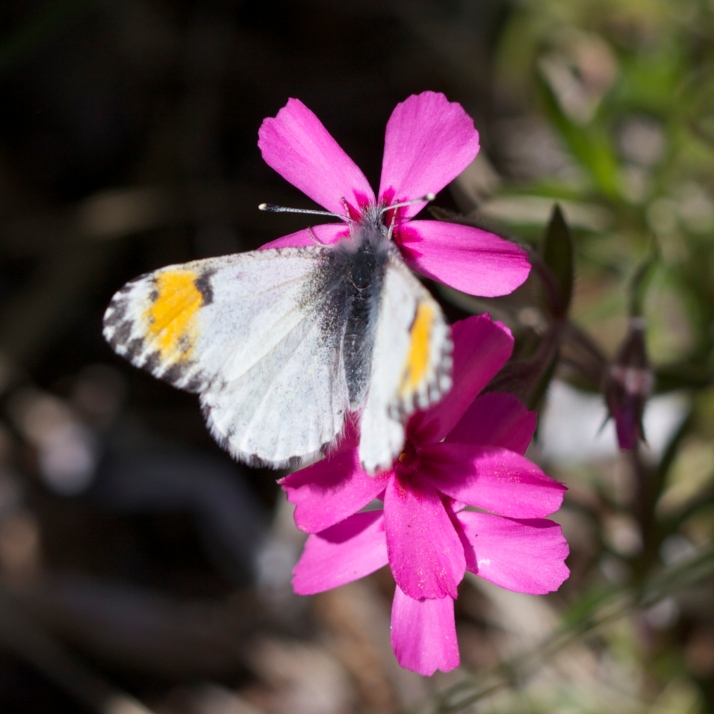 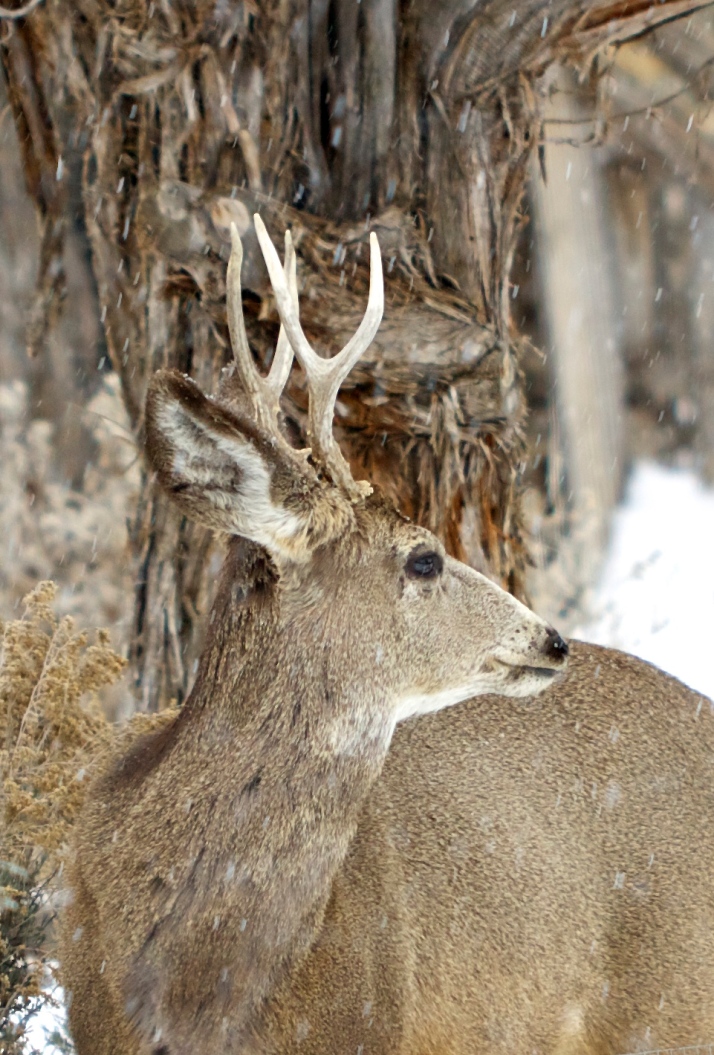 March came in like a lion with cold and snow. All the young bucks were grazing at my place. 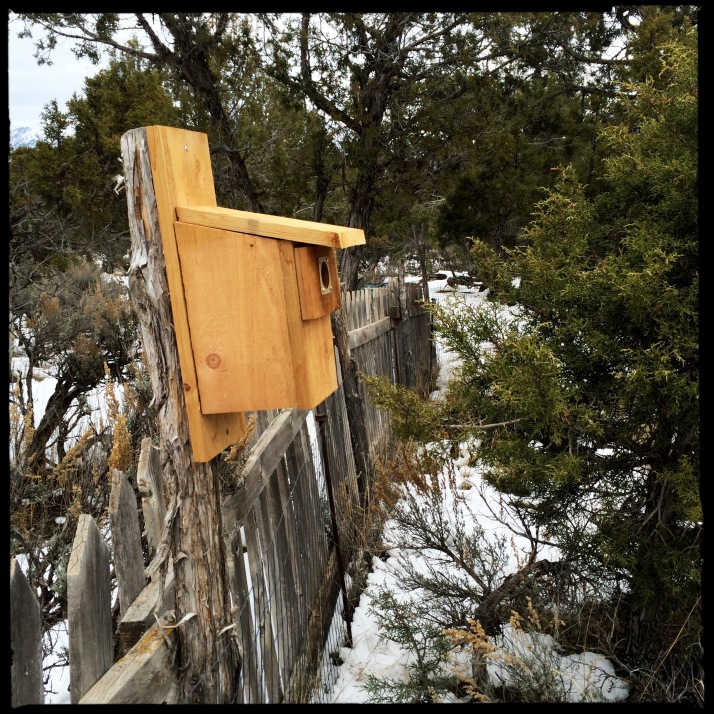 No sooner had I assembled the bluebird house that Jean sent, and hung it onto the south fence… 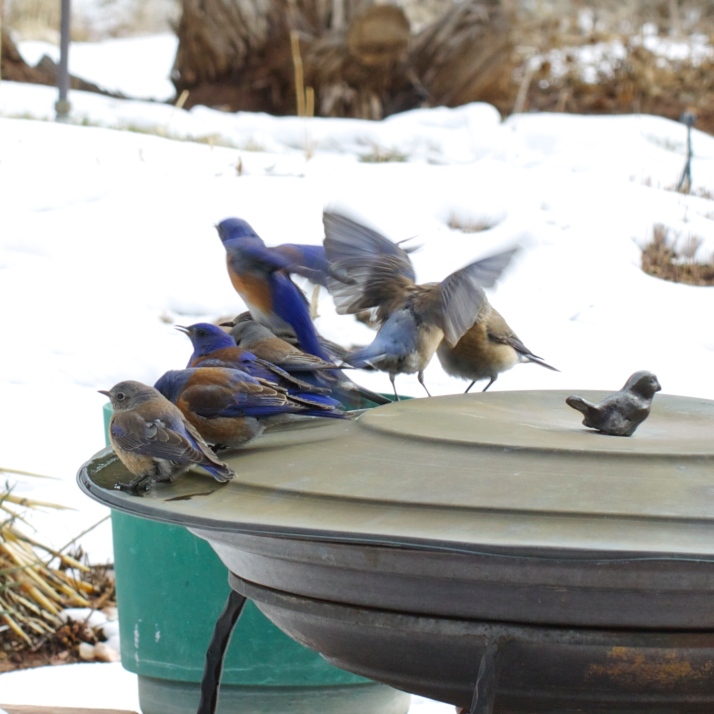 … than a flock of western bluebirds descended! Whether a pair chooses to occupy the house remains to be seen. 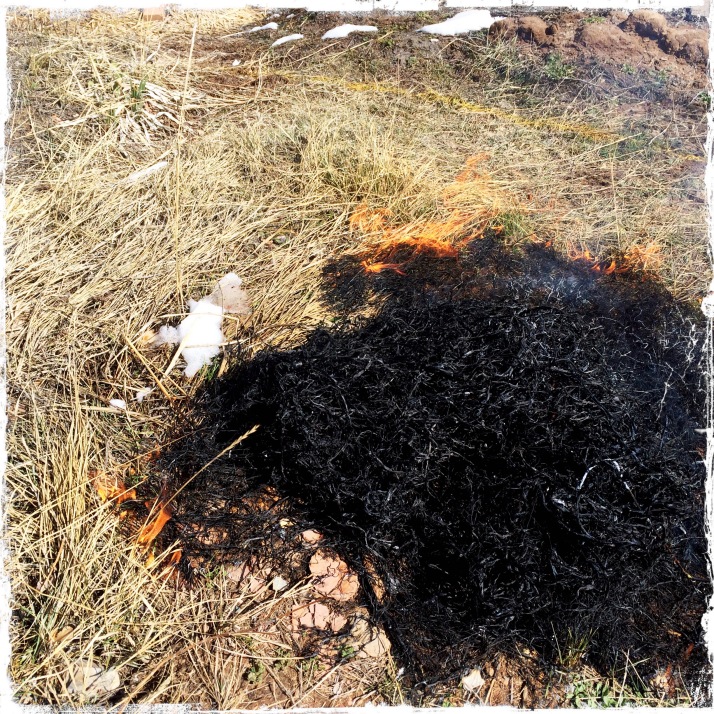 The valley is filled with smoke; everyone is clearing fields with fire. Plumes rise in all directions, some thin, some billowing. At home I bravely burn the ornamental grasses. After years of cutting through the old stalks, usually too late to avoid nipping new growth, I finally realized I could fold the tops in on themselves and light a match. 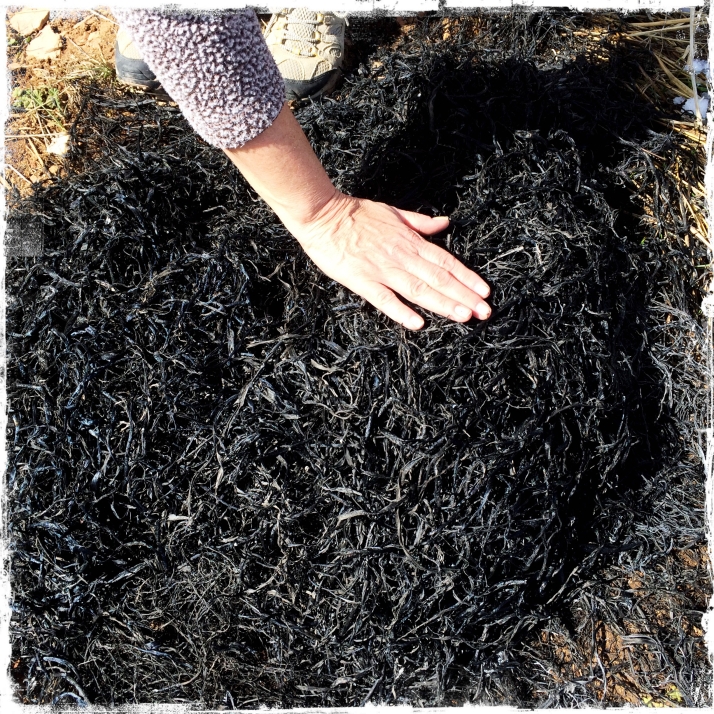 Within days this pillow of cinders began to green up again. 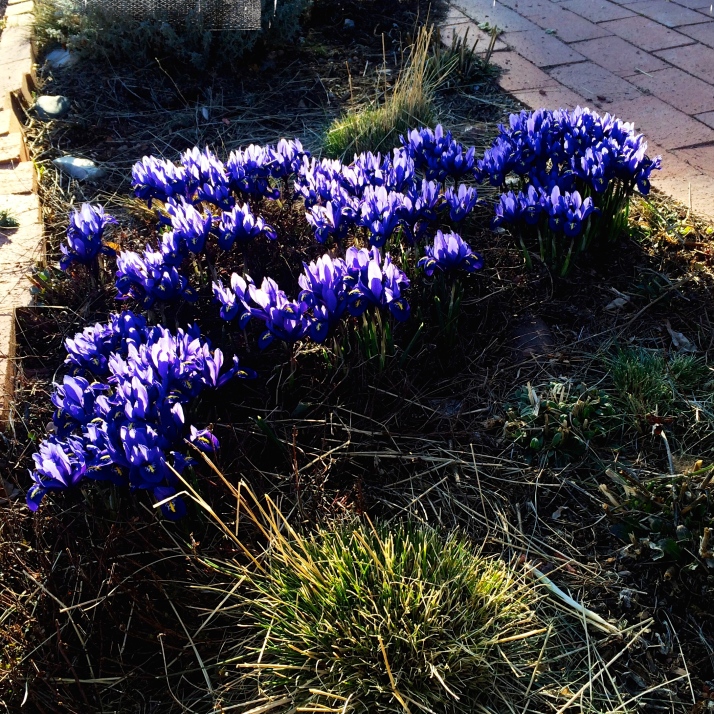 Little purple irises came and went without benefit of bees. It took me all month to realize how depressed I am about the loss of the hive. 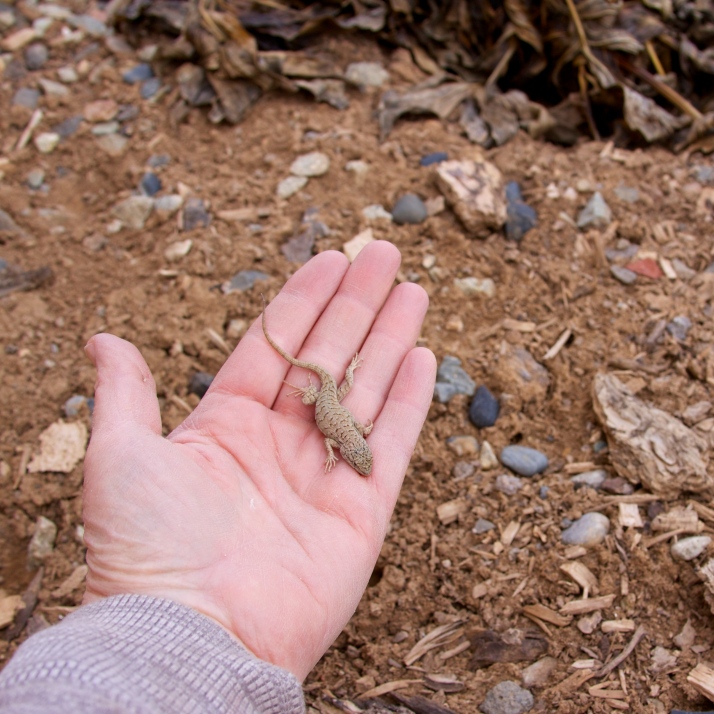 I rescued the first little lizard of the year from inside a friend’s house. 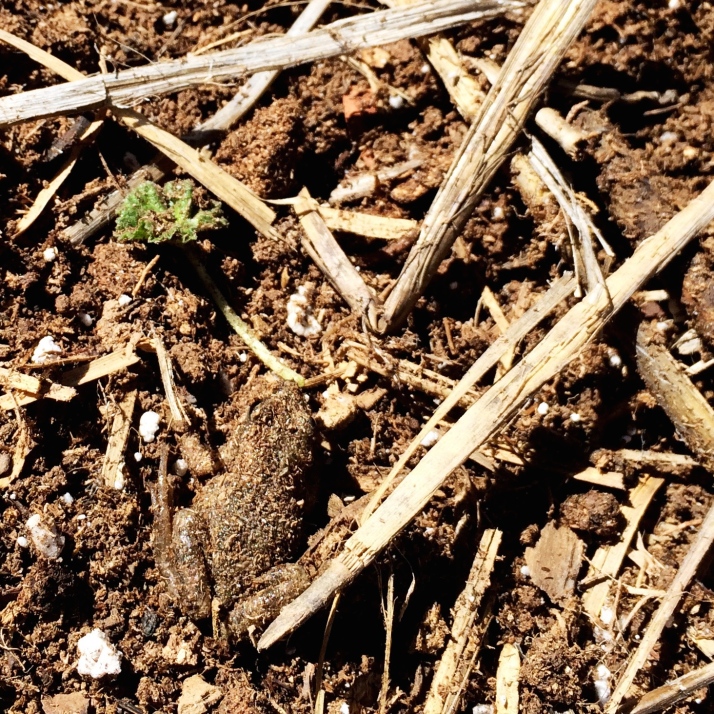 And Gabrielle found the first frog of the year while turning a vegetable bed, a western chorus frog. 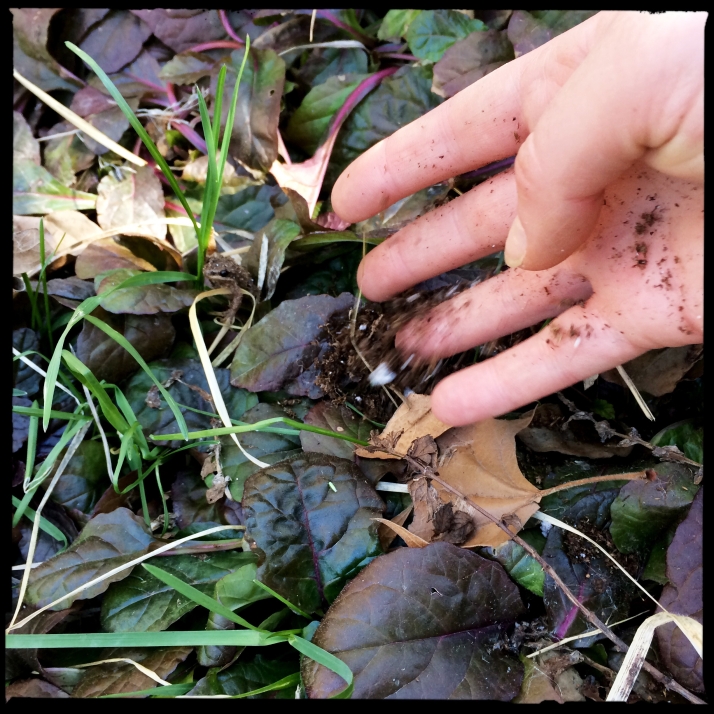 We moved him to the pond… 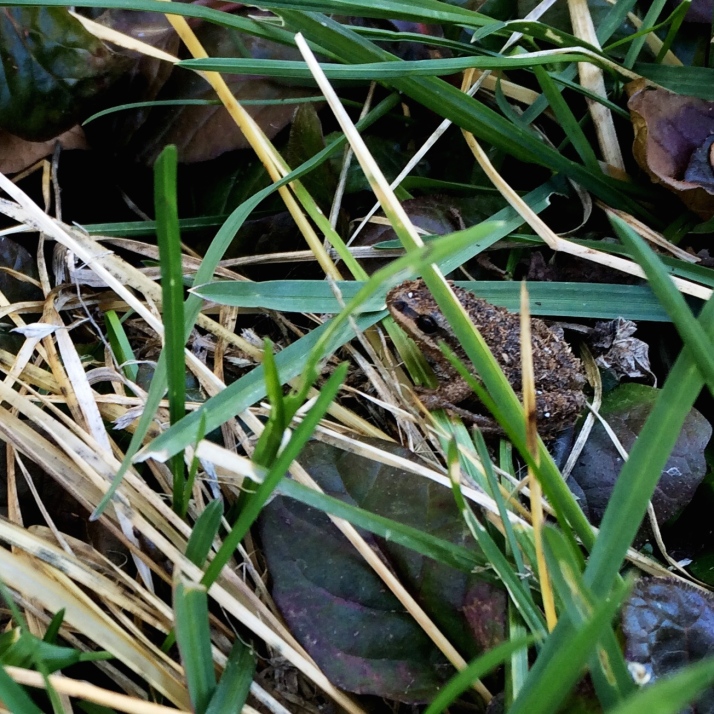 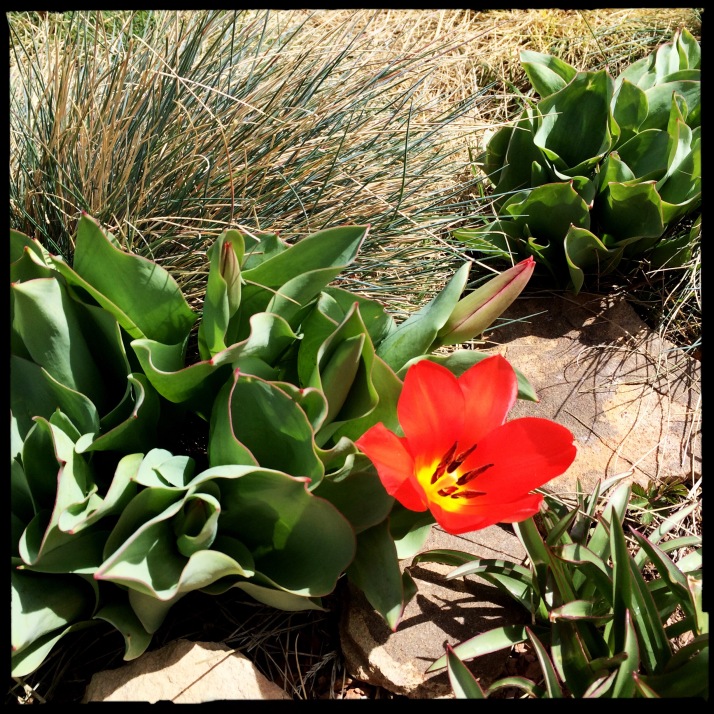 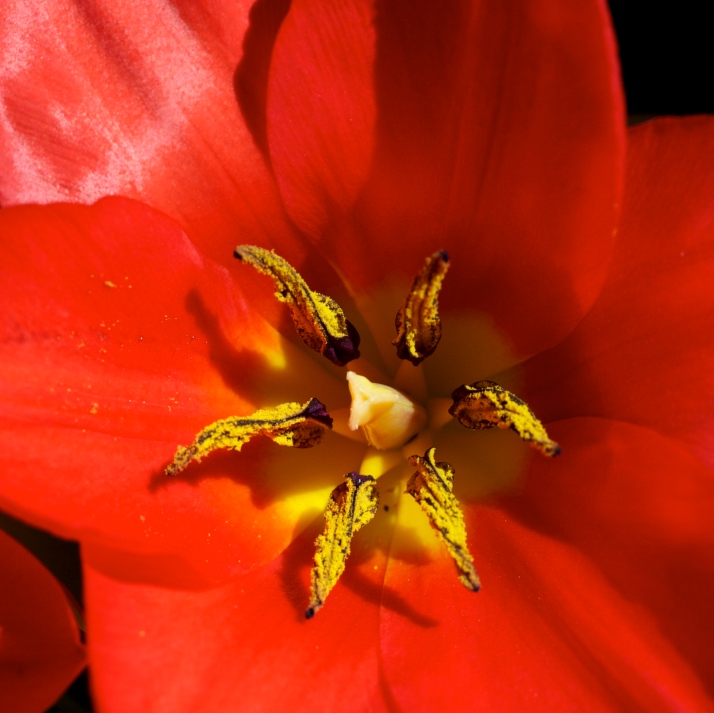 Then one more, then some more… 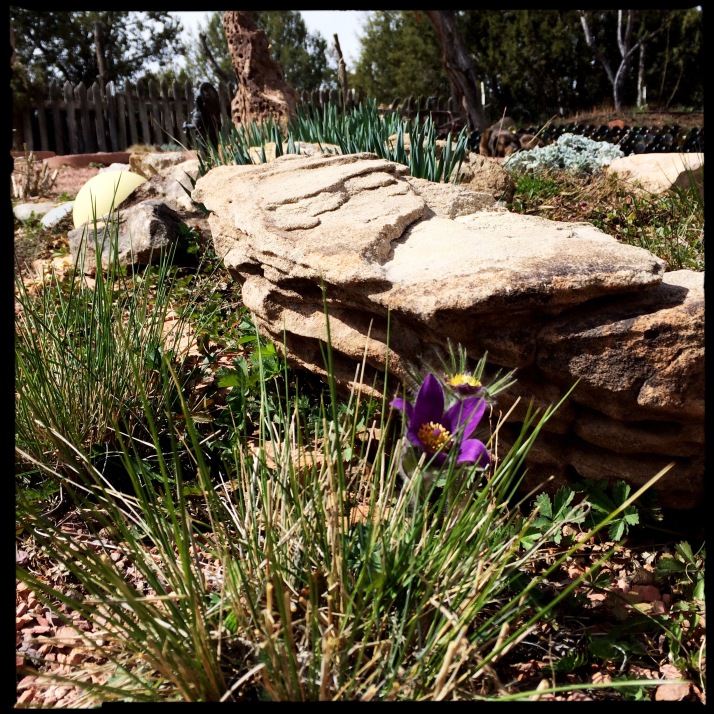 Tiny pockets of beauty are emerging as the garden greens this spring, exquisite groupings I couldn’t have planned. 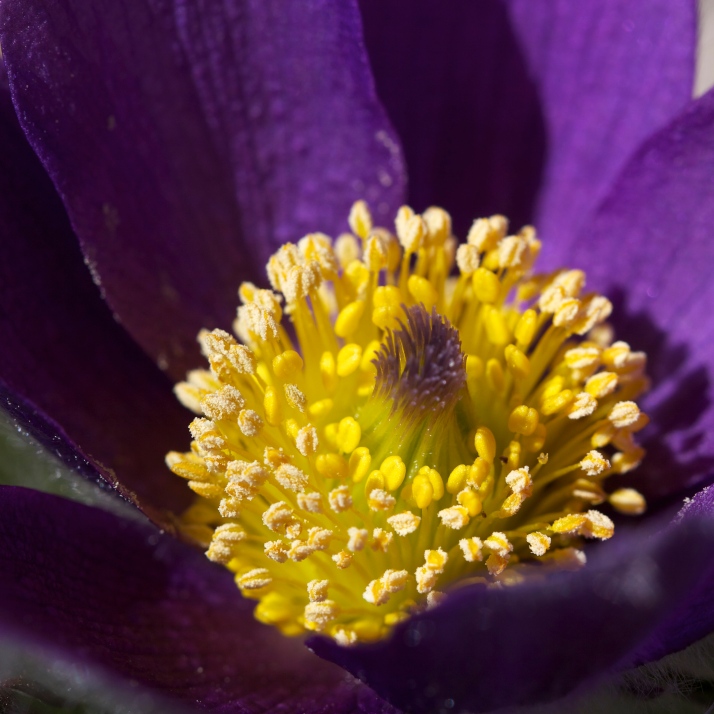 All the little pockets of pasqueflower growing at different rates, budding blooming expanding. 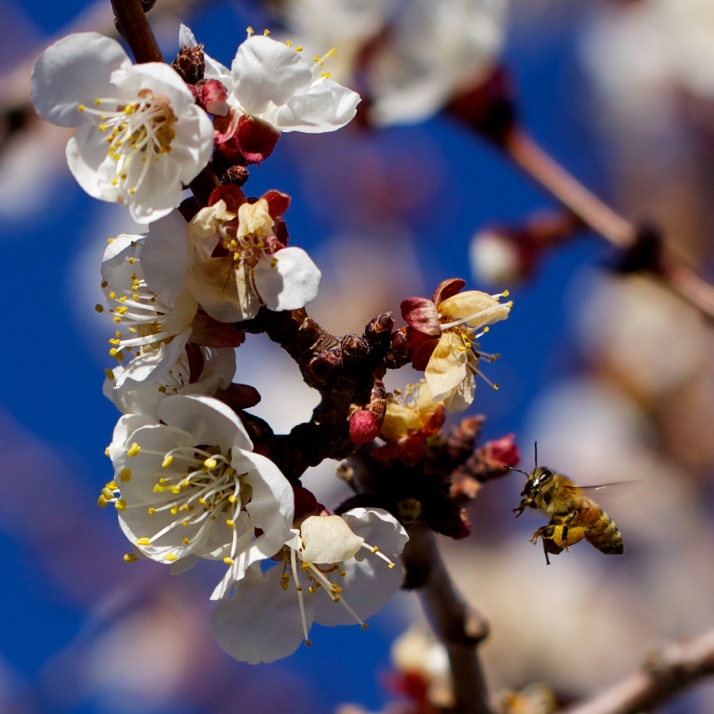 I ran into a friend at the grocery store yesterday who told me that the beehives across the canyon have had mites for years. “They’re too close to you,” she said. It was cold comfort, a theory validated that suggested once and for all it wasn’t my fault. It’s been bleak watching flowers open one by one with no honeybees to pollinate them. Until two days ago I’d only seen an occasional bee; finally, a handful in the apricot tree. Then yesterday more, and bumblebees, and tiny wild bees. As they return I feel more and more alive.

I guess I despaired of finding the same joy in photography as I did last year with my bees. And in a strange way, my pleasure is tainted knowing they’re not my bees… still, they’re bees, they’re sturdy hardy bees that are surviving, and that brings with it a more astringent joy than the wallowing I was doing the past three summers, that first inebriated love that lasts a few years before something goes awry and love becomes a choice to share in suffering. 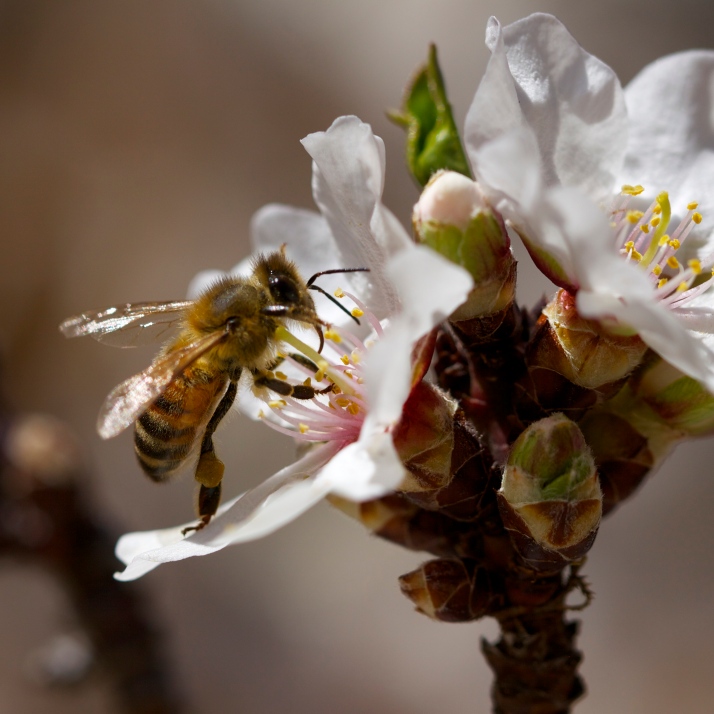 Honeybees back on the sweet smelling almond tree. 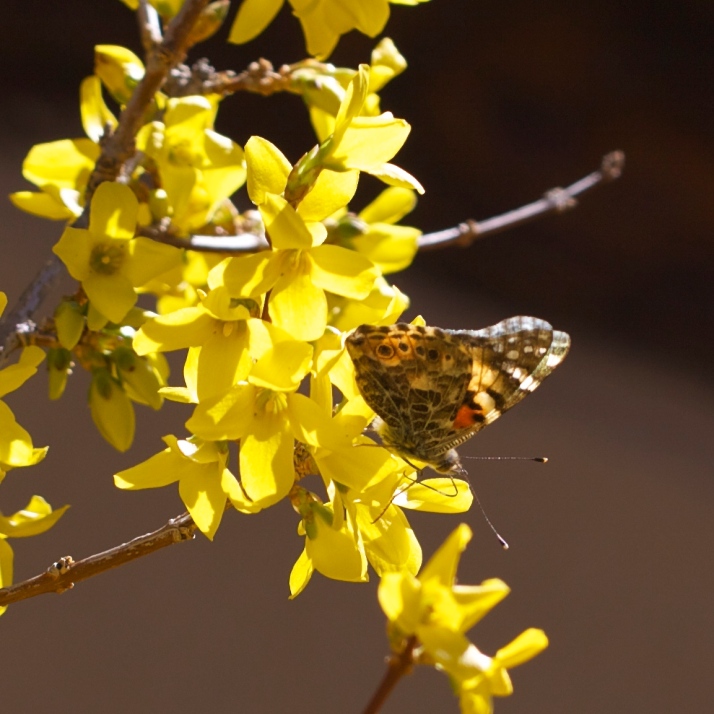 I remember last year forsythia covered in snow. This spring how it glows brilliant yellow and grows tall in full bloom. 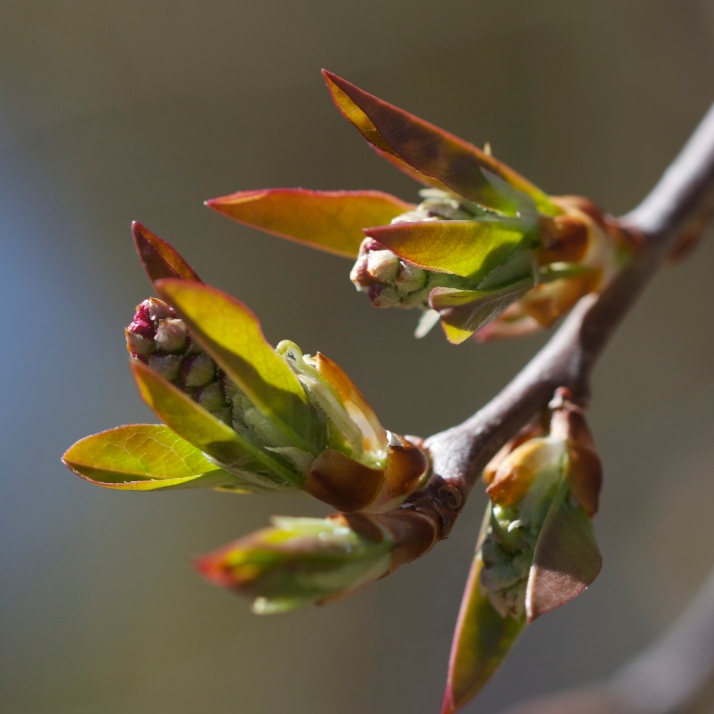 The first leaf and flower buds of chokecherries and other trees and shrubs are opening. 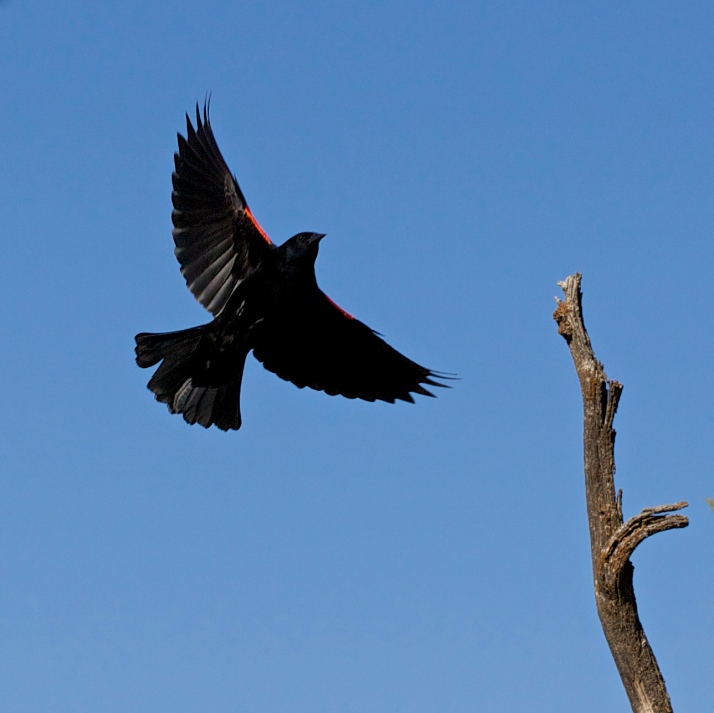 Redwing blackbirds sing in symphony around the pond. I sit silent, eyes closed, losing myself in their beautiful cacophony. 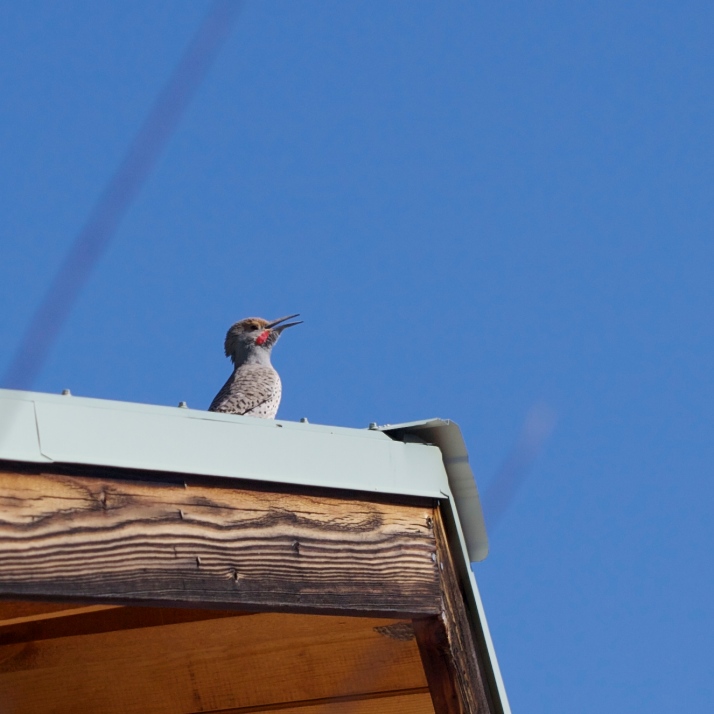 Each morning for weeks this flicker has greeted me, drumming on the roof cap and shrilling to the sky, calling for a mate, claiming his terrain. Oddly, the first time I heard him drilling on the roof, it put me right to sleep. I’d been tossing and turning, then recognized that startling staccato. It somehow signaled some security, and my body just let go, softened into the sheets, and fell back to sleep.